WHAT SIGNALS ARE YOU SENDING? 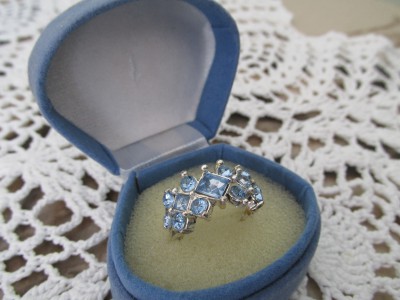 Either you are conscious about it or not, you are sending signals to the world around you all the time. Some signals through body language, some through expressions and some through your clothing. Even though it’s written a lot about this theme, it is still of interest. Probably because things change, and do affect our behaviour and what’s accepted or not. Advises form yesterday have to be updated.

Signals through clothing have changed maybe more than the others over the years. Not always fast, but still a change.

Some of the traditional costumes in Norway show which of the women who was married or not. This “bunad” from Fana is an example. The unmarried girls should use blue ribbons, and the married ones should use green ribbons. Nowadays a wedding ring has the same function.

The April joke from The Norwegian Trekking Association in 2014 was made on this theme. For those who would take the traditional hiking tour in the mountains for the Easter, they recommended to where hats of different colours. Those who wanted to signal that they were in a relationship, should wear a red hat, and they who were single should wear a
green hat. If it of some reason was difficult to decide, they recommended wearing a yellow hat. People loved the idea, and started practice it the very same Easter. This was the inspiration for the hat pattern Single Or Not from Aud B. 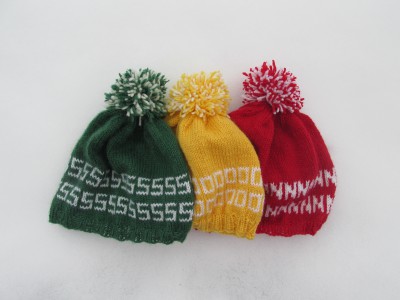 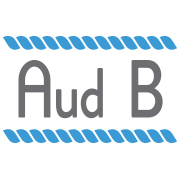 Designs and inspiration from Aud B.